Thanks to Citylets, we are able to bring you some highlights of their Quarter 2 PRS report, focusing on the market in Edinburgh

A 4.1% increase on the average rent in Edinburgh from last year has seen it rise to £1132 pcm, an all-time high.  That’s a significant 31.6% increase in the last five years too.  4 bedroom properties saw the biggest increase, 6.2% in the last year.  In comparison, the average rent across Scotland is £833, whilst Glasgow sits at £799.

The average time to let in the quarter has increased by two days on the same period last year, sitting at 28 days, but has decreased on Q1 by two days.  The Scottish average is currently 33 days.  Only 18% of PRS properties were let within a week, and 64% within a month.  It’s 1 bedroom properties shifting the quickest at 25 days.

Research has shown that Scotland has replaced London as the fastest place for a seller to find a buyer for their home.  In 2014, it took London on average 41 days to secure a buyer, but this has risen to 6o days.  In contrast, the average time to find a buyer fell from 66 days to 41 days over the same period north of the border.  This again shows that despite the current political and economic uncertainty, that the Scottish housing market remains robust.

As we have often argued, house sale prices and property rental demand will continue to rise unless the government and councils start building in order to accommodate the ever growing population and increased demand. 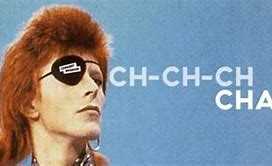 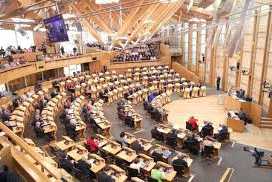